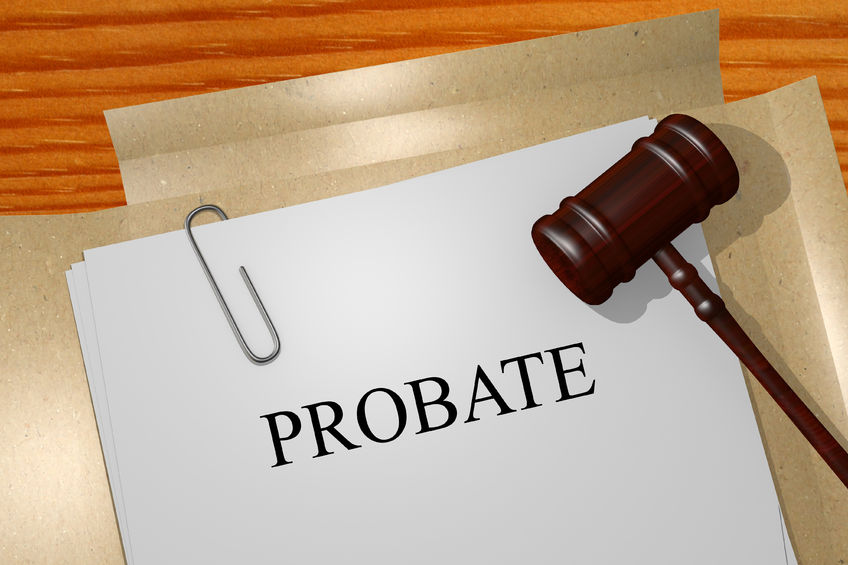 The creation of a Last Will and Testament is a tool to alter your estate plan from the default rules of succession.  If you happen to pass away without having written a Last Will and Testament, the State of Florida has an estate plan for you and these are detailed in the Florida Rules of Intestate Succession.  Also if you have died without a will you have died intestate.

Florida Statutes, Chapter 732 covers intestate succession.  The intestate rules will also apply to a Last Will and Testament that doesn’t cover all of a decedent’s property.  Fla. Stat. 732.101.  Assuming that the decedent did not create a Last Will and Testament at all the family structure of the deceased, as applied to the Florida Rules of Intestate succession determines who gets what.

First, was the deceased survived by a spouse?  If the answer is yes than the spouse is entitled to a significant portion of the intestate estate.  The spousal share will be depend on whether the deceased had children who were not related to the surviving spouse.  Fla. Stat. 732.102.  The idea being that a spouse who is the blood parent of the surviving children will likely look out for those kids from the assets received when he or she dies and conversely that in a step-parent situation, you may need to protect the children from the non-blood spouse.  Fla. Stat. 732.102 provides:

(1) If there is no surviving descendant of the decedent, the entire intestate estate. In order to divide the share not going to the spouse Florida Statutes provide a set order of intestacy to determine the proper beneficiaries.  Fla. Stat. 732.103.

(1) To the descendants of the decedent.

(2) If there is no descendant, to the decedent’s father and mother equally, or to the survivor of them.

(a) To the grandfather and grandmother equally, or to the survivor of them.

(c) If there is either no paternal kindred or no maternal kindred, the estate shall go to the other kindred who survive, in the order stated above.

(6) If none of the foregoing, and if any of the descendants of the decedent’s great-grandparents were Holocaust victims as defined in s. 626.9543(3)(a), including such victims in countries cooperating with the discriminatory policies of Nazi Germany, then to the descendants of the great-grandparents. The court shall allow any such descendant to meet a reasonable, not unduly restrictive, standard of proof to substantiate his or her lineage. This subsection only applies to escheated property and shall cease to be effective for proceedings filed after December 31, 2004.

So the first layer is lineal descendants.  That can be children, grand children or great-grandchildren.  Florida follows a per-stirpes method which means that each branch of descendants can take for their family members who may have predeceased the decedent.

For example, assume A had three sons, B, C & D.  Child B passes away before A but had his own children  E & F, who are the grandchildren of A.  If A dies, (assuming no spouse), his estate would be split between E &F  who takes the place B’s share equally and the other interests go to C and D. The next layer after lineal descendants are to the deceased mother and father equally or to the survivor of them, and then to siblings or survivors of siblings.  If none of those family members were living at the time of the death of the decedent then we go all the way to the descendants of the decedent’s grandparents.

Understanding who gets what during an intestate proceeding is a fundamental concept for Probate Administration in Florida.  The lack of a Last Will and Testament does not make a probate necessary that would otherwise be unnecessary but for a Will.  It simply means that the Probate Court will use the default rules of distribution instead of the decedent’s directives in a Last Will and Testament. If you have questions about an estate proceeding or how to move forward with the transfer of assets through a Florida Probate give us a call.  We offer no obligation consultations designed to inform you and your family about this process.

What is a Personal Representative and What are their Responsibilities in a Florida Probate?

THE POWERS OF THE FLORIDA PERSONAL REPRESENTATIVE PART 1: TO COLLECT ASSETS & FREEZE ASSETS

Challenging a Will: When Can You Contest a Will in Florida?