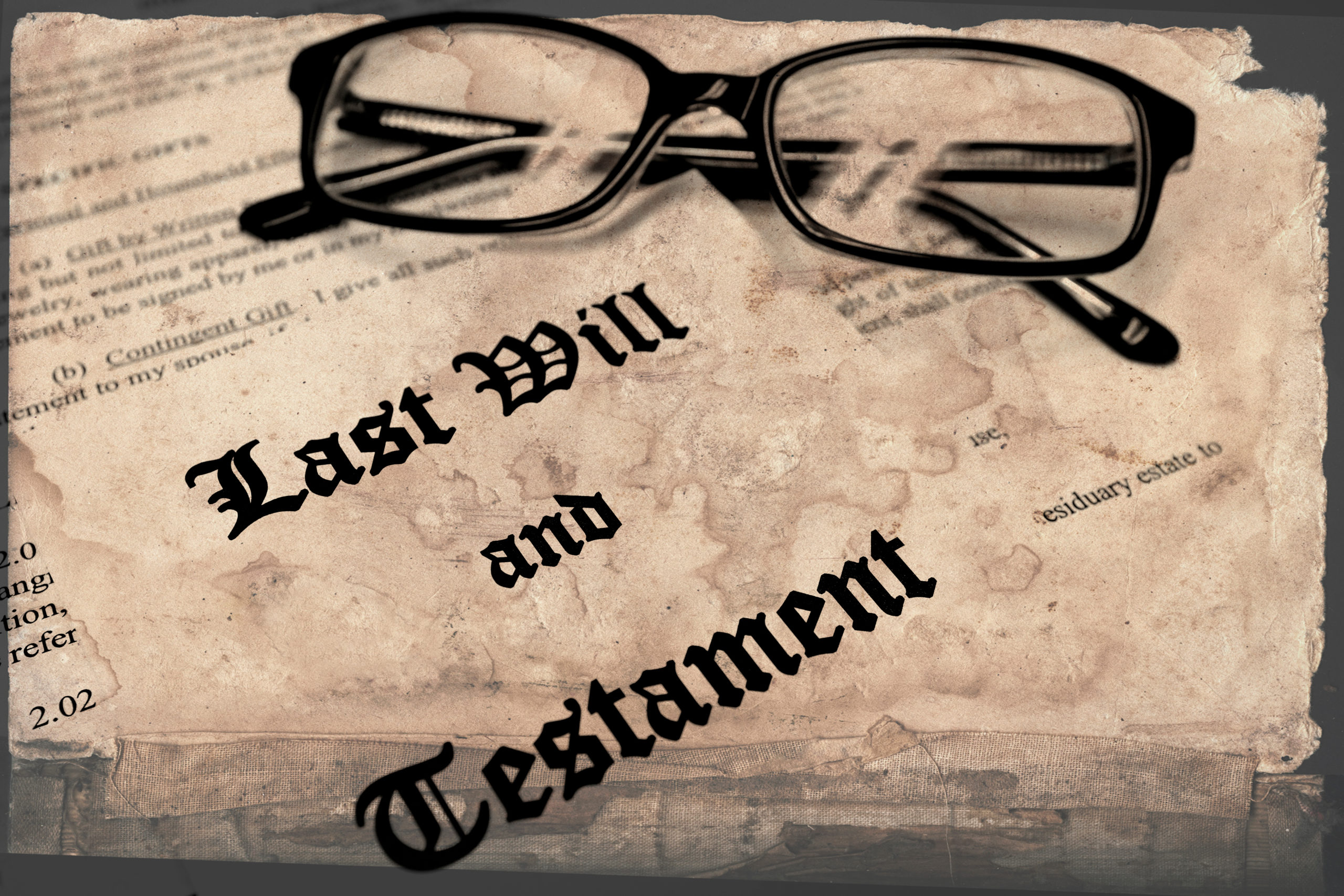 We often see people come in after a loved one has died with a will from ten, fifteen, or even twenty years ago.  These wills run the risk of being stale or obsolete we call those a Lapsed Devise or similarly a Void Devise, both are treated the same in Florida law.

A Lapsed Devise occurs when a devisee (the person named in the will receiving a gift) dies before the person who wrote the will.  If that happens, then that part of the will is said to have “lapsed.”  Historically the courts have ruled many different days on what to do in case of a lapsed part of the will, but the majority would treat the gift (devise) as if the devisee (named person) had not died or had died after the testator (person who wrote the will).  Now, almost all states, including Florida, have enacted some sort of “anti-lapse” statute to address what to do in this specific instance, binding judges to a specific course of action.

It is important to distinguish between the types of devises.  There are specific, general, and residuary devises and each one has different effects.  A specific devise is a gifting of a specific item such as “my watch”.  A general devise is an undefined gifting such as “$10,000”, we don’t know exactly where that money will come from, but it will come from the estate.  A residuary devise is a gifting of whatever is left over such as “everything else”.  We call it residuary because it’s the residue or what’s left over.

Let’s say I leave my watch (specific devise) to Cousin Tom, and all else (residue) to Brother Jon.  What happens if Cousin Tom dies before I do?  In Florida, the watch would go to Cousin Tom as if he was alive, and then to his descendants in a distribution fashion known as “per stirpes”, which is just a Latin term to describe “down the line of descendants”. Fla Stat 732.603.  What happens if Brother Jon died before I did?  Similarly, “all else” would be left to Brother Jon as if he was still alive and then passed down to his descendant’s according to the rules of per stirpes distribution. Fla Stat 732.603. Florida tries very hard to keep devised property (willed property) from going “intestate” (without a will).

A Void Devise is when the named recipient in a will is dead before the will was written and signed.  This used to happen a lot more due to lack of efficient communication but could still happen especially between military families and those who don’t keep in close contact with one another.  However, the same rules apply to a void devise as to a lapsed devise.

Lapsed or Void Devises associated with a trust are governed by a different statute in Florida law. There are other complexities to this issue, especially with specific language often put in wills such as “if X survives me”.

Our office handles Estate and Trust litigation.  If you need assistance with a Probate, Last Will and Testament or anything related to an Estate proceeding, give us a call for a free no-obligation consultation.